In the Fall of 2019, Dr. Armard Anderson was appointed Superintendent of RMA Public Schools. His career began in 2000 as a Career and Technology classroom teacher with Grand Prairie ISD and Fort Worth Can Academy. Over the last 19 years, he has served in many capacities, including most recently acting as the Director of School Operations at Trinity Basin Preparatory. He has also served in Waco ISD as an assistant principal, Crowley ISD as assistant principal and principal, as the Director of Risk Management with RMA Public Schools, and as an independent educational consultant for Advantage Academy Charter School. He holds a Bachelor of Science degree in Business Administration, a Master's in Business Administration, and a Doctorate in Education. In his free time, he enjoys spending time with family and friends, traveling, and attending sporting events. 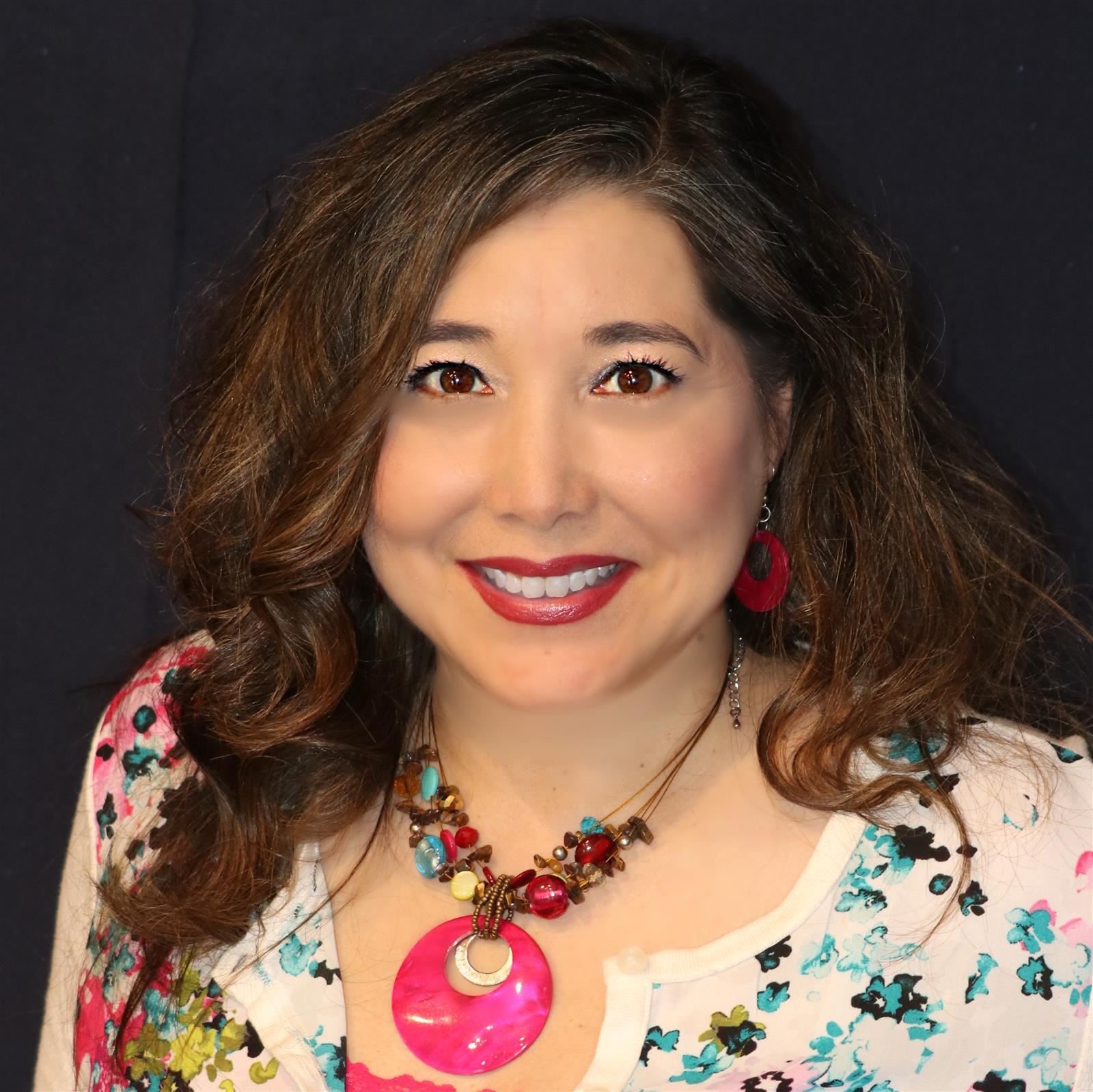 Mrs. Rebecca Rojas Administrative Assistant to the Superintendent of Schools and the School Board

Mrs. Rojas has been working for the education system for the past 23 years. Her work in education began with serving as the Secretary to the Chief of Police at McAllen I.S.D. in 1999.  She later experienced the work involved in a campus setting while working as the secretary to the principal at Brown Middle School. A move to the San Antonio area then afforded her an opportunity to work for the central office environment, serving as the Secretary to the Director of Compensatory Education at Northside I.S.D. In 2006, she began her role as the Administrative Assistant to the Superintendent for Richard Milburn Academy.  She feels that working in the different roles and capacities has enabled her to better serve as the Executive Administrative Assistant to the Superintendent and the Board of Directors. It also has helped her to gain a greater appreciation for all those who work in this field and the hard work that goes into ensuring student success. While challenging, she has enjoyed the opportunity of contributing to the success of Texas students. When not working, she appreciates the importance of spiritual activities, spending time outdoors, reading, and trying new recipes.